Have a Bug Emergency? 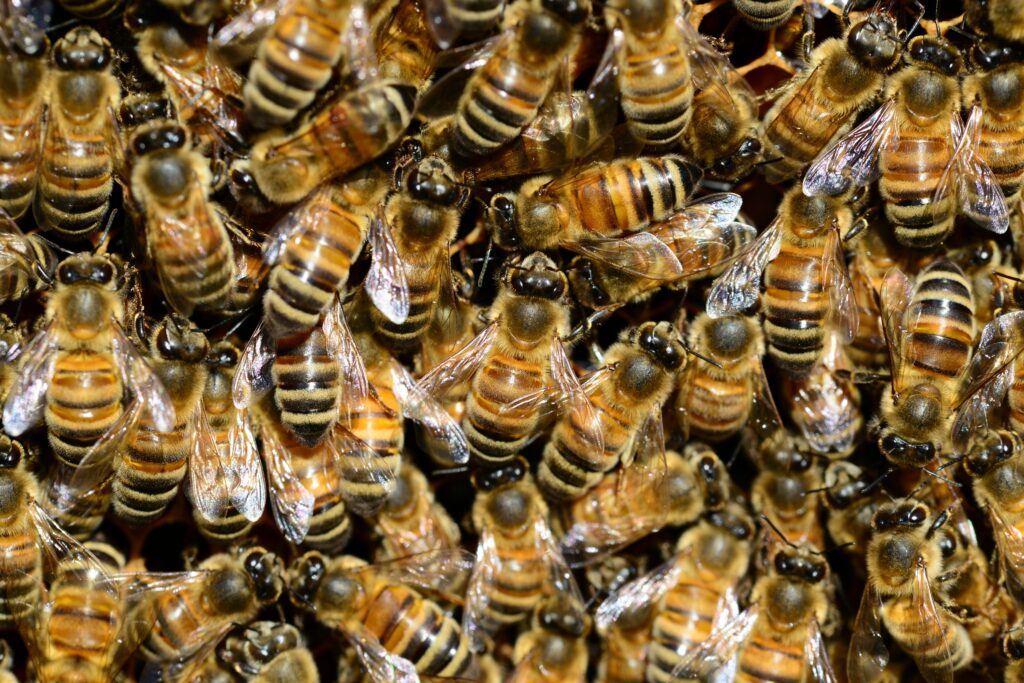 Our 24 hour Bee Service includes wax, honey, and hive removal. Like our other services, we have 100% customer satisfaction!

A beehive is an enclosed structure[citation needed] in which some honey bee species of the subgenus Apis live and raise their young. Natural beehives are naturally occurring structures occupied by honeybee colonies, such as hollowed-out trees, while domesticated honeybees live in man-made beehives, often in an apiary. These man-made structures are typically referred to as “beehives”. Several species of Apis live in hives, but only the western honey bee (Apis mellifera) and the eastern honey bee (Apis cerana) are domesticated by humans. A natural beehive is comparable to a bird’s nest built with a purpose to protect the dweller.

The honey bee (Apis mellifera) is the most important pollinator in North America and most of the world. As such, it is worthy of a special measure of respect: Honeybees are controlled by killing only when there’s no other reasonable alternative. Preferably, they should be removed by an experienced beekeeper. Honey bees have a fascinating system of communication that seems to use both pheromones and bodily movements to communicate ideas, such as the distance and direction to sources of food or threats to the hive. This is one of the things that makes them problematic: If they think you’re a threat, they’ll attack in great numbers — which is always extremely painful, and can be life-threatening to people who are allergic to bee stings.

Have a Bug Emergency? 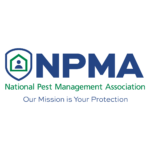 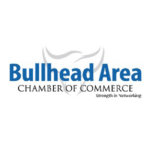 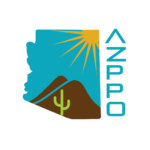